Skip to content
Previous Next
The Jordan Matthews Story: Inside Look Of What It Takes To Make It To The NFL With Body Creations Football Training

The Jordan Matthews Story: Inside Look Of What It Takes To Make It To The NFL With Body Creations Football Training

I’ve been fortunate enough to witness the evolution of greatness.  I have trained Jordan Matthews going back to his 8th grade summer when he participated in one of my Speed and Agility Camps.  The following 4 years I was his Strength Coach overseeing all of his strength, speed and conditioning workouts.  I watched him evolve from a kid with potential to a flat out SUPERSTAR!

Every kid wants to make it to the NFL.  However what keeps most from attaining this dream isn’t a lack of talent…It’s often a lack of work ethic and an understanding that you are entitled to NOTHING.  “Jmatt” defines work ethic.  This kid has an engine.  It’s unreal.  Sure he has the size, but make no mistake he developed his abilities year in and year out by dedicating himself in all aspects of the training process.  This kid is allergic to “going through the motions”.  If I could bottle up and sell his work ethic I’d be a billionaire!  I believe this is what has allowed him to overcome all obstacles.

It’s over 100 degrees outside.  Its summer time in Alabama.  I was at this time the S&C Coach for Madison Academy High (MA) School.  It was conditioning test day for the Football team at MA!  The same test we used for years at MA and it is known for separating the boys from men.  The test was 32x55yd sprints broken into 4 quarters with timed rest periods and time standards based on position.  Jordan Mathews, Vanderbilt’s record setting SEC receiver, and current Philadelphia Eagle was just a Sophomore at Vandy at this time. 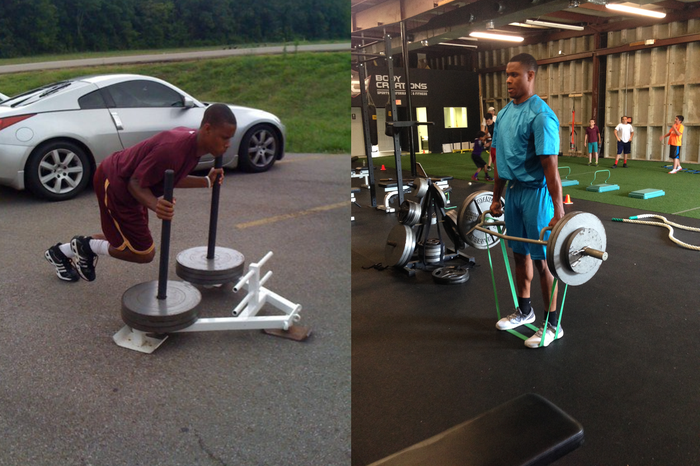 In the locker room Jordan and I are joking around and doing what we do while watching the kids pile out of the locker room and head towards the field.  I jokingly ask, ” Wanna show these guys how it’s done” ?  He looks at me and asks “You got some cleats?”  I laugh and say “You sure about this” ?  He looks at me, with the same look he had on his face when he walked across the stage on draft night which to me says “doubt me now, I’ll show you later”.  Then he says,  “You already know”.  Immediately we go on a hunt for some cleats and locate a pair that fits him.

The rest is MA history and a story I will tell for years to come to hammer home what it takes to be great and achieve your goals.  You have to be willing to do more, push harder, prepare better than everyone else.

The athletes are warmed up, broken into position groups.  Jordan lines up with the skill players.  Whistle blows, Jordan drives 15 yds and then he opens up that 6’3 stride that he’s used to out run DBs and secondary’s in the SEC.  He then proceeds to win EVERY SINGLE sprint like he was trying to make the team!!  All 32!  Clocking ridiculous times and motivating the rest of his teammates while he was at it.  Never showing any fatigue! I can still hear him yelling “Lets Gooooo” when I revisit this in my mind.

Jordan is a special kid.  I’ve been telling everyone since he was a sophomore in HS.  He’s not a “Me guy” but he’s always been “THE GUY”!   I’ve watched him grow into the man he is and cannot wait to see him play his First NFL game!  Even though Jordan was taken in the 2nd round, let me tell you, he’s a first round guy in LIFE!  I also believe things happen for a reason and landing with Chip Kelly’s Eagles I believe has insured a long productive career!  Even if Jordan had not realized the dream of making it to the NFL he still would be a winner and a champion at life.  He knows what it takes.  He lives his values, he knows who he is, and he chases down goals relentlessly.  He’s gone from under dog to champion!  You cant go wrong following that blue print!

So if u want to make it to the next level, whatever that is to you,  I hope u take a few lessons from this story.  Swag won’t get u there!  Talking wont do it!  Hard work, dedication, relentless work ethic and a dedication to your craft will.

This is what we preach every day at BCI.  It’s a code we live by and integrate into our culture.  If you really want it…u have to go take it!

How To Run Your Fastest Time Ever

How To Run Your Fastest Time Ever 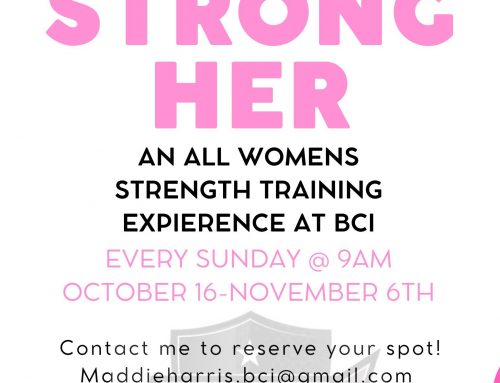 3 Reasons Why Women Should Strength Train

One Trick That Will Make You Faster

One Trick That Will Make You Faster

Want To Get Fast? Focus On This…

Want To Get Fast? Focus On This… 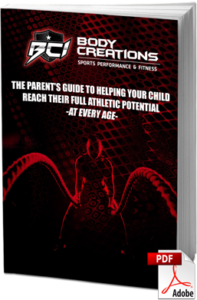 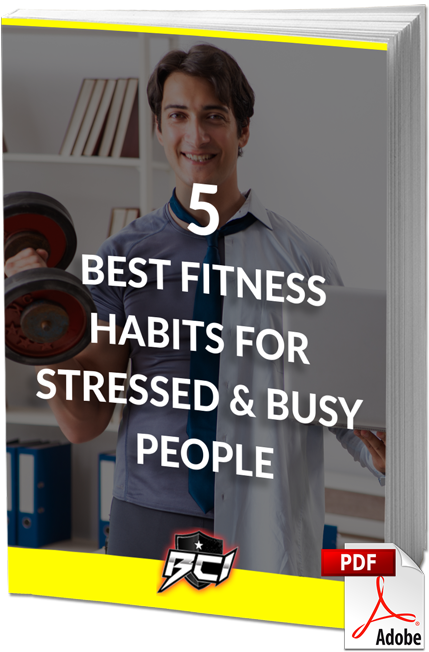 FILL OUT THE FORM BELOW AND OUR TEAM WILL CONTACT YOU ASAP!

INQUIRE ABOUT OUR PRICING!

FILL OUT THE FORM BELOW AND OUR TEAMWILL CONTACT YOU ASAP!

INQUIRE ABOUT OUR PRICING FOR ATHLETES